Mobile apps provide businesses with multiple advantages. Some offer it as a free resource to convince prospects of their company’s value proposition as a part of their lead generation strategies. Others use it as a platform to engage with their loyal customers and strengthen their brand loyalty. Marketing teams may also include special offers and benefits for clients who install the app. However, it’s important to keep in mind that there are three kinds of mobile applications. Check out the differences between native, web, and hybrid apps before getting one developed for your business!

One way to identify whether you’re installing a native mobile app is to check its source. If you’ve downloaded an app directly from the Google Play or iOS App Store, that may be a telltale sign that it’s native. Once installed on your device, you can simply access them using their icons located on your home screen. These kinds of applications are commonly written in Java (Android) and Objective-C or Swift (iOS). It’s worth noting then that each version can only be used for their respective platforms. Therefore, teams who aim to cater to both Android and Apple users need to create two versions. Users may also consider this to be the fastest kind of app among the three.

However, businesses that have native mobile apps are able to maximize the features of the devices they’re operating on. With permission from your users, the app can detect activity from the device’s camera, microphone, GPS, etc. Its functionalities also include allowing you to be able to send notifications and reminders for clients. In most scenarios, this can easily provide the best user experience you can offer. 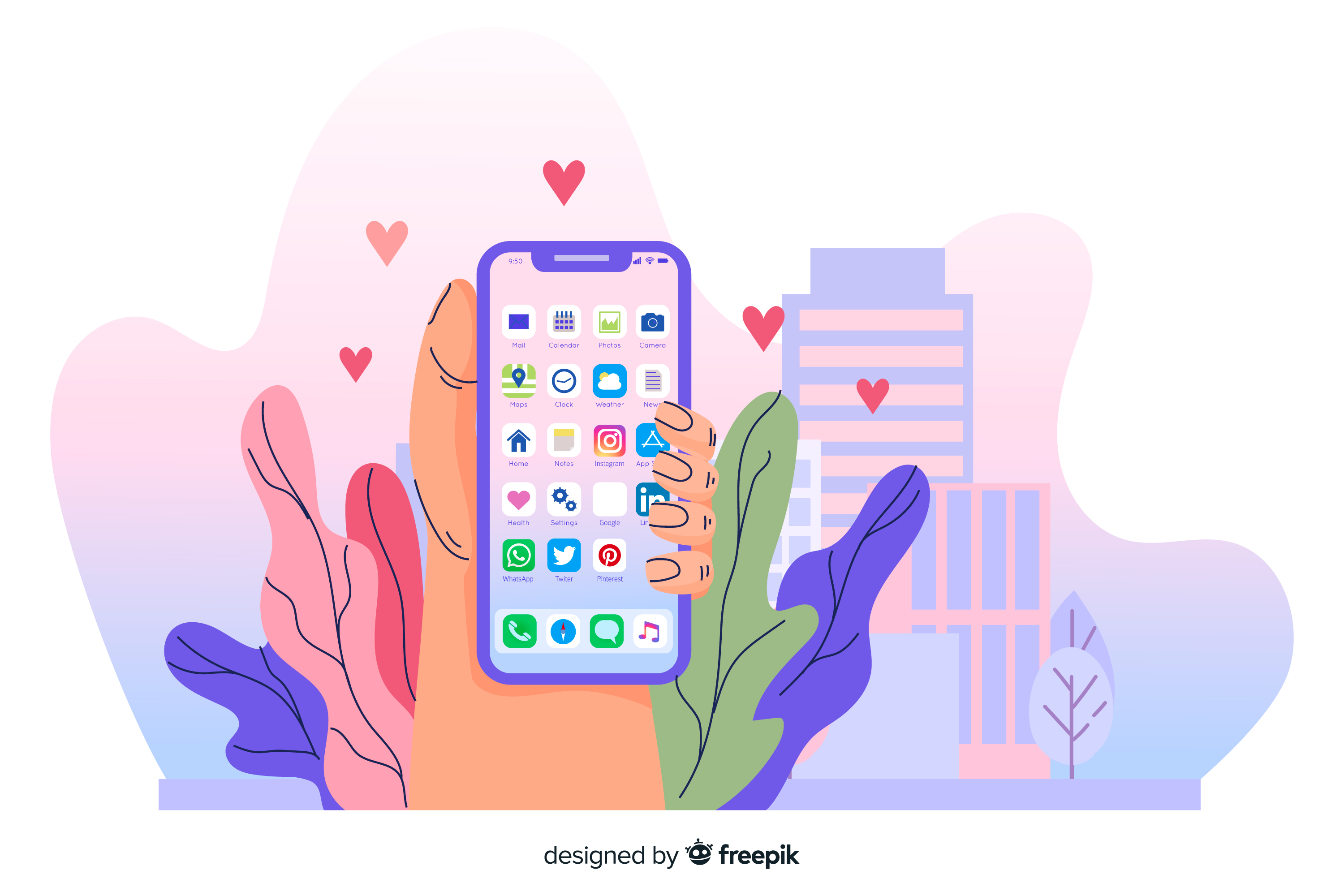 At this point, it’s worth noting that native app development has its own variations between Android and Apple. In both cases, developers will work with each platform’s own standardized Software Development Kits (SDKs). Thus, having both developed may require you to invest more resources. Contrary to native apps, developers commonly write web apps in Javascript and HTML5 to act like applications. Simply put, users only need to use web mobile apps on their own default browser—regardless of their device. More often than not, these are Safari for Apple devices and Google Chrome for Android. In order to install them, users must manually bookmark the web page to their home screens. And while doing this is fairly simple, development teams consider this to be a prominent weakness given that most users aren’t used to doing so. 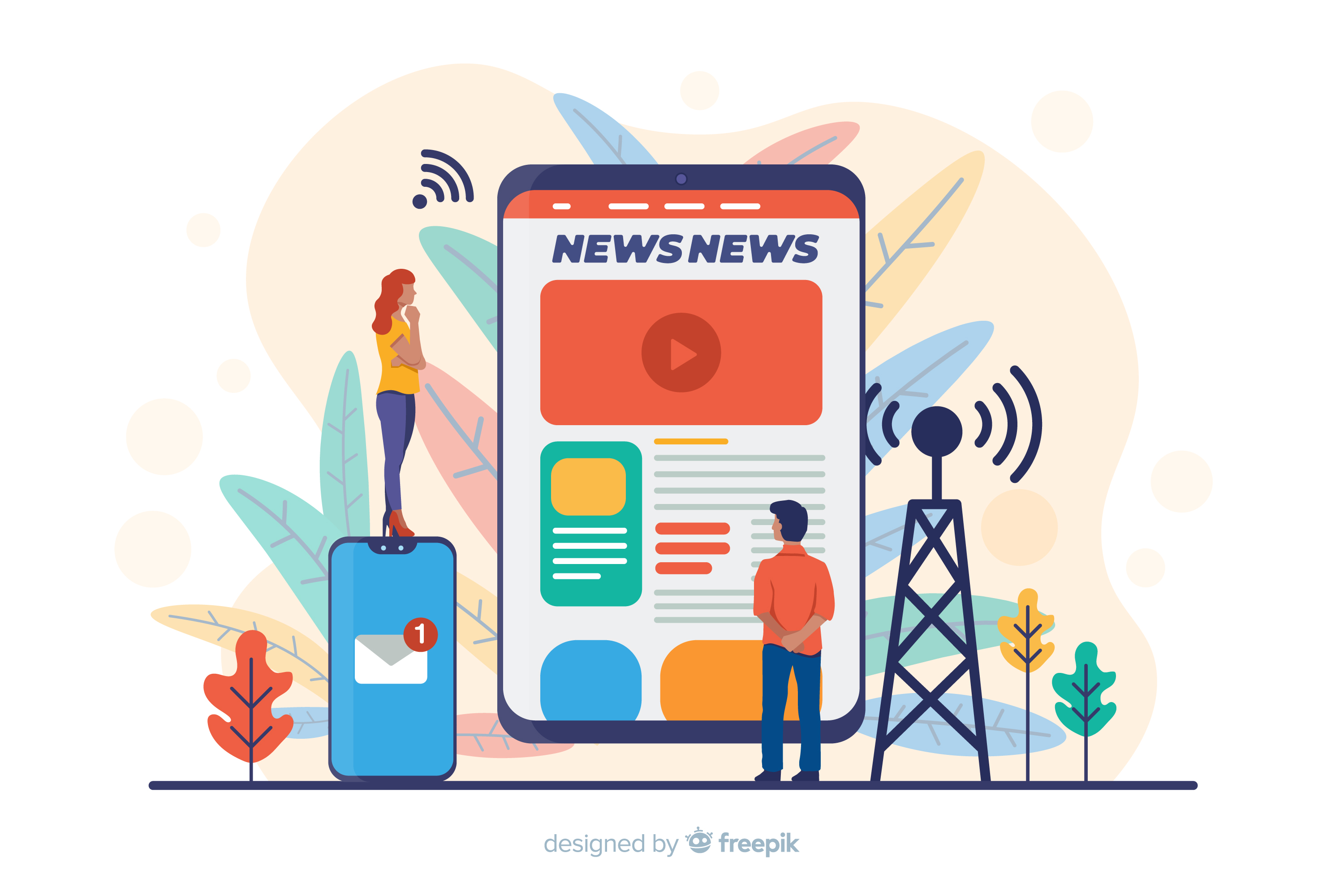 However, while they can also detect devices’ orientations and geolocations, they don’t have the same range of functionalities as native apps. Still, there are multiple benefits to choosing web applications. For instance, some of them can enable users to browse content offline through browser caching. Users are able to experience this benefit the most when they keep blog posts saved for future reference. Plus, given that the app is always presented on their browsers, they don’t need to update it themselves.

It’s important to note that some companies like Facebook create both native and web apps to accommodate their users’ preferences. If you choose to have both kinds developed as well, it’s important to remember to think twice before having them restructure your existing code. This is one of the best programming practices your team can follow. This way, you can prevent users from experiencing a second learning curve when they use they switch from one kind of mobile app to the other.

Like its name implies, hybrid applications are combinations of both native and web mobile apps. They use Android’s WebView and iOS’ UIWebView to display full-screen HTML and Javascript designs. Moreover, using hybrid apps allows you to serve both Android and Apple users using one codebase downloaded from their respective app stores. This further enables development teams to update its content, add new features, and fix any bugs encountered much faster. Plus, hybrid mobile apps allow you to skip the verification time in the Apple iOS Store which usually lasts from 1-7 days. This factor alone makes it a popular choice for teams who are looking to deploy their apps as soon as possible.

However, while their development times may be shorter, hybrid apps may have restrictions on their User Interface (UI) design. Some users may experience a slower performance given that it depends on the device’s browser’s speed.

Mobile apps are becoming a more popular and practical choice for businesses. As a start, having a trusted app development company create a mobile app for your business can help increase your brand’s visibility. Then,  you can maximize and optimize them to be useful tools for identifying your target market’s behavior and preferences. This way, you can consistently connect with your clients beyond your stores and online profiles.

Which among the three kinds of mobile applications would you choose?

How to Analyze Mobile App Performance in Google Play

How to Create XML Sitemap in WordPress?

Digital Marketers During the COVID-19 Pandemic