Twitter, an online social networking service with 304 million active subscribers in Q2 2015, just joined the world of social media ad buying, catching up with Facebook which recently reported to have more than two million active advertisers.

The company’s advertising dashboard, a self-service platform, was first made available in March 2012 to American Express card users through an invite-only scheme. When there was substantial feedback received from thousands of small businesses and those who have used the tool, the company expanded the platform so that any business in the US can pay to promote tweets and accounts. After it dramatically proved successful, the platform now made its way across more than 200 countries around the world beyond its initial 33 countries test area.

This means advertisers now have the ability to promote tweets and accounts by country, in 15 different languages, to basically any location in the world. Along with the increased advertising ability comes an expected increase in advertisers around the world. Twitter announced that as of the beginning of September 2015, it has approximately about 100,000 active advertisers, a rise from the reported 60,000 back in November 2014. A significant portion of the number of advertisers are owners of SMEs, the main target type of entrepreneurs for the system Twitter developed.

With so many users on Twitter frequently glancing at the network everyday, there’s a significant chance that some of them can see what you can offer. Getting started is simple:

2. Choose a campaign type and create an advertisement

Depending on your objective, pick your type from any of the options:

3. Target your audience and set your style for bidding

Then choose a budget. After this, you should be able to launch your very first Twitter Ads campaign!

Reasons Why It’s Time To Have A Website Redesign

Top Reasons To Use PHP For Your Next Project

Business Continuity Amidst COVID-19: Outsource in the Philippines 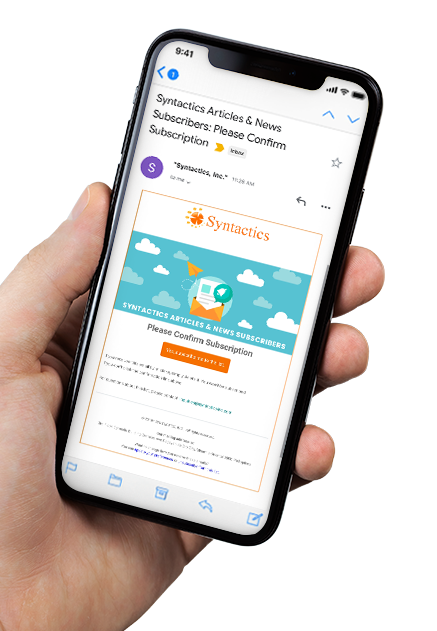